Jay Darby (Owner/Primary Consultant) is a regular guest on Front Lines MTB Podcast - "A Podcast for the people that truly make mountain biking happen. Not the riders, racers, or product designers but the builders, advocates and the often forgotten Board Members of your local Mountain Bike Trail Association" hosted by MTB super advocate, Brent Hillier. Jay's commentary and contributions focus on lessons learned from his time leading advocacy groups in the Okanagan as well as those gathered through listening to the experiences of mountain bike advocates throughout BC.

Through a moment of clarity sparked by controversy (covered in his second appearance on Front Lines MTB Podcast) Jay Darby came to begin work on advocating for justice, equity and diversity in mountain biking. This eventually led him to partnering with Christine Reid of the North Shore Mountain Bike Association, through his role at IMBA Canada, to organize and host the "Building Diverse Mountain Bike Communities" symposium as well as to pursue a position with the Indigenous Youth Mountain Bike Program (IYMBP).  The symposium attracted participants from across North America looking to engage, learn and contribute to proactive change within their respective mountain bike communities. Through the symposium light was shone upon these important issues - with coverage appearing in local and industry print media including Pique News and Mountain Flyer. In his position with the IYMBP Jay has continued this work by helping Indigenous communities across the province of BC assert their rights and title through trail development and recreation. 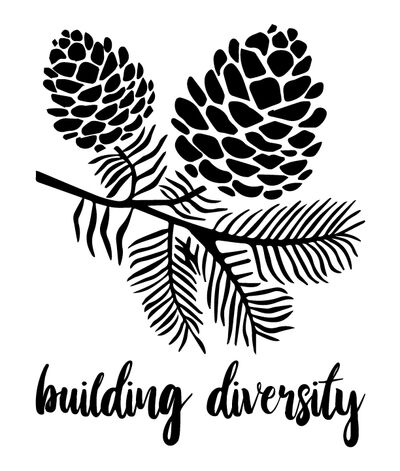